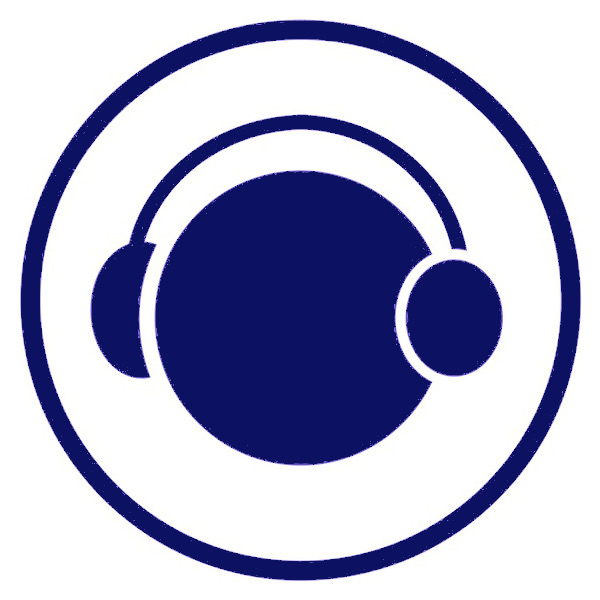 Welcome to the BLOG?

This is where we talk about what we're doing and how we're doing it. It's also about the pitfalls and the annoyances which befall anyone trying to manufacture anything in the UK's unfathomable economy. 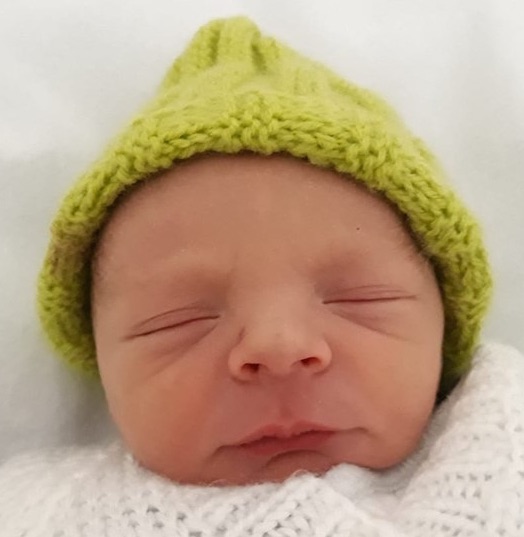 We are delighted to announce the arrival of a new member of the Infection Music team. 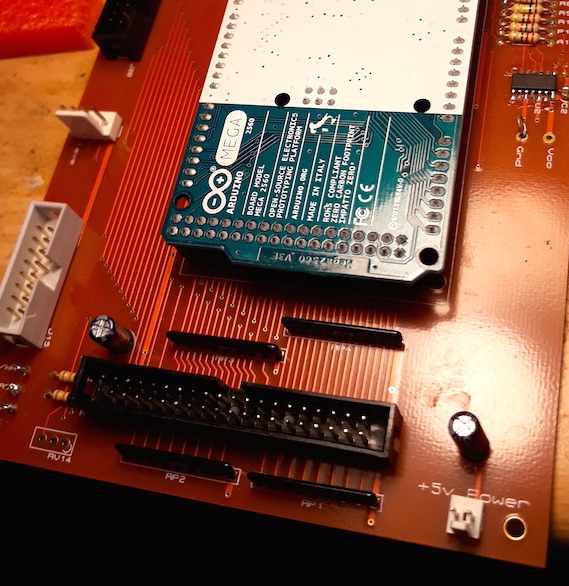 Here's the new ZEIT CPU board. This is the first version, which dates back to 2017, and is fitted with an Arduino 2560 Mega and not the Arduino DUE we plan to use. It works nicely but... the DUE can only accept +3.3v signals and ZEIT is a +5v system.

Hence, I'm re-designing the board so that it can work with the DUE. The DUE is a faster, more capable chip with loads of extra serial ports and, critically, USB support.

I started designing stuff for a modular synth around ten years ago. At the start, these modules were just for my own system but, over time, many of them have developed into useful tools and then into viable products, gear that I think other musicians could use and enjoy.

Recognising that my skills lie almost exclusively in the digital domain, I ordered a collection of PCBs from Music From Outer Space but they sat on the shelf unused and unloved for a lot of years. Just not enough hours in the day and too many other projects all demanding attention.

But there was something else bugging me about this craze for modular equipment. All of the so-called music I heard pouring out of these massive modular synths sounded just... crap, for want of a better word. Just noise for the sake of it. It wasn't music to my ears.

So I let the moment slide and moved on to other projects.

However, all that changed last year. And it changed big time.

First off, I watched a couple of live demos by musicians such as Ian Boddy and Christian Henson, and these guys weren't making weird noises just for the sake of it. There was real music in there. Real talent at work. Suitably inspired, I started to explore the idea of a modular synth all over again, and then began asking important questions like "What will I gain from this exercise?", "Will is just be a collosal waste of time and money?" and "Can I retrofit this sequencer I've just built into a modular system?". 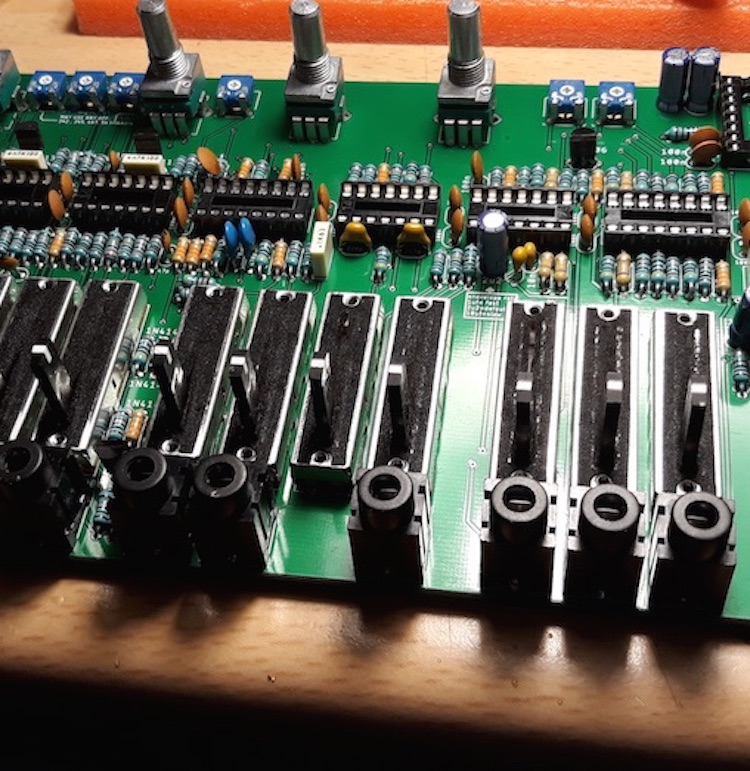 Better things were to happen. Around two months ago I was suddenly gifted ten ex-VME crates, and they're ideal for a Eurorack modular. Sounds like the spirits whispering in the wind to me, and I've been planning my Modular ever since.

So that's where this project began.

However, before I could begin building in ernest, I wanted to see how other manufacturers went about putting their stuff together. What would be the point of building modules that were incompatible with everything else on the market?

I wanted to start with a couple of simple kits, modules that would make a good noise and that I could connect up to, and interface with, my exisiting systems. Full engineering drawings and schematics were essential because I wanted to see how these modules worked and how I could modify them later on.

My initial choice came down to two modules, a Dreadbox Lil' Erebus, because I liked the sound when I saw them at Synthfest last year. I also picked up a Mutable Instruments CV-Pal because my overriding goal was that the new modular had to connect up seamlessly to Logic Pro. It seemed silly to go through a USB-to-MIDI interface and then a MIDI-to-CV interface when there were better alternatives to try. CV-Pal cuts out the middle man. Plus, MI provide you with all of the code and schematics too, which I can use as I make some of my existing designs commercially viable.

And that's where I am. The modular project has started. 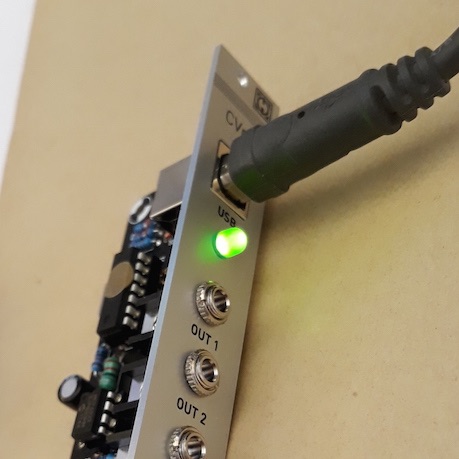