Founded in 2003, INFECTION MUSIC produce electronic musical instruments for the discerning amateur and professional musician in need of quirky, fun, interesting and dynamic tools for use either in the recording studio or out on the road.

The company quickly established a reputation for excellence and gained immediate recognition by winning the Best Start-up Company in the North-East of England under the UK Government's E-Commerce Awards.

After a prolonged period away from manufacturing, we're now embarking on a new set of projects, which we hope will be of interest to a new generation of musicians.

Our past products include the highly regarded ZEIT and ATEM step sequencers. Only a very limited number of these sixteen step, eight channel sequencers were ever produced. However, we're developing a new CPU board that will restore functionality to failed units and deliver a whole series of new and exciting features twenty years after the original units were first announced. 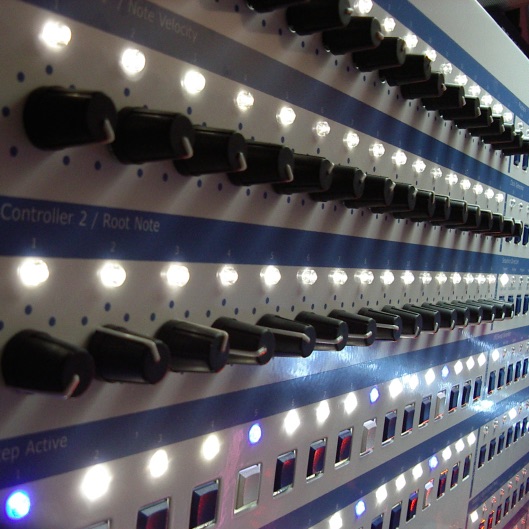 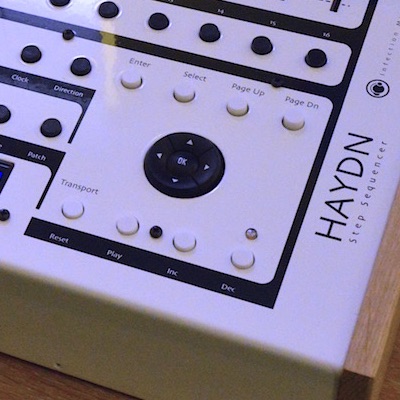 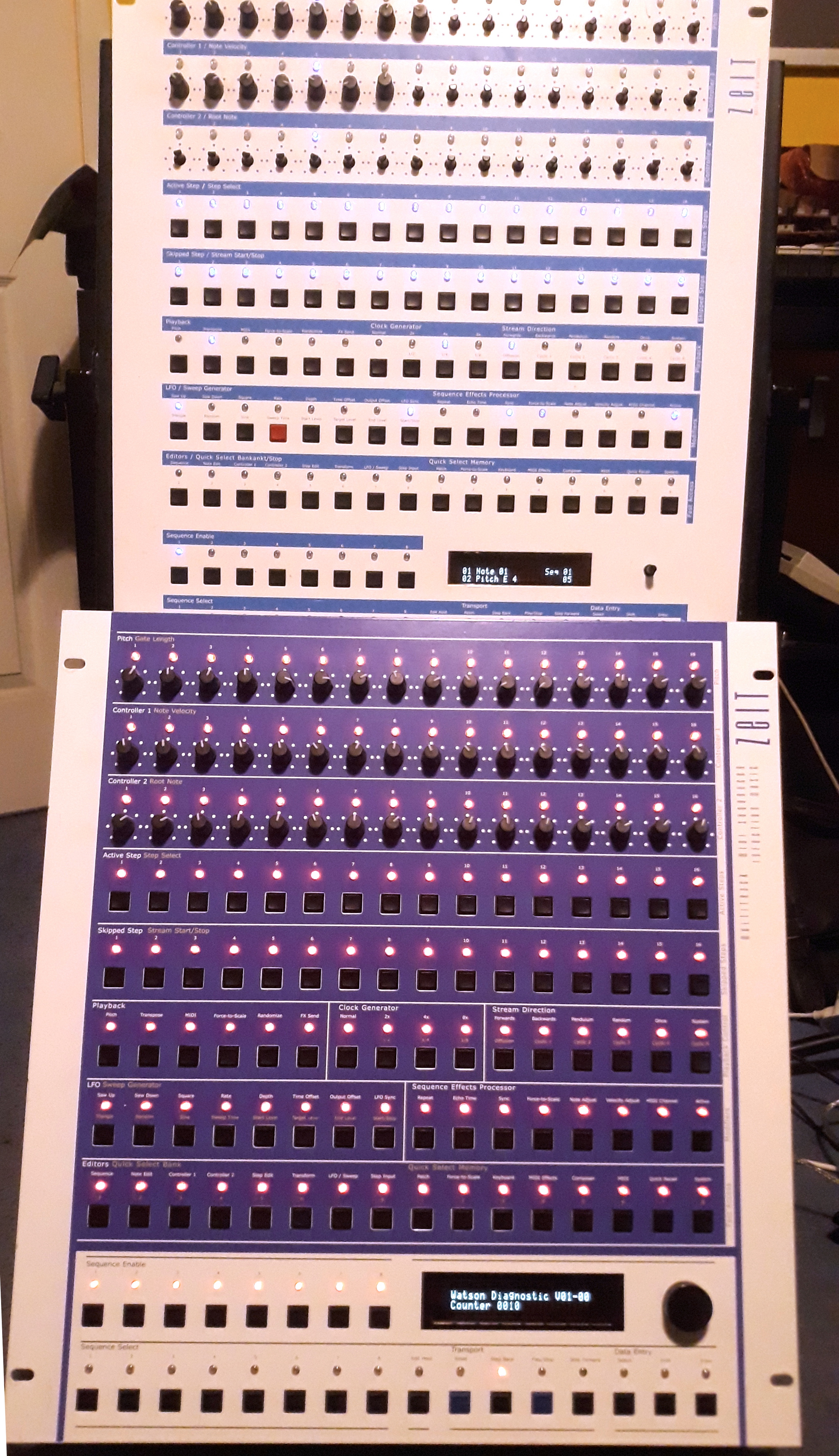 We've been rebooting the old ZEIT Step Sequencer project over the last year, adding a new CPU board to replace those units that have died in the field. This isn't just a make-over. The original operating system has been completely re-written from the ground up so that we can grow the system exactly as we originally planned twenty odd years ago.

If you have a ZEIT Sequencer and want to join the reboot programme then get in touch. The new CPU boards will not be expensive and they will give your sequencer a new lease of life.

Pictured left is the first customer unit to be fitted with the new CPU card. It worked first time (always encouraging).

We've pretty much abandoned our analogue Eurorack projects in favour of digital solutions. Analogue systems are too limited and too temperamental. Too many parts have become unobtainable and a couple of units have failed in the field before we've even started beta-testing.

Gimme digital over analogue every time.